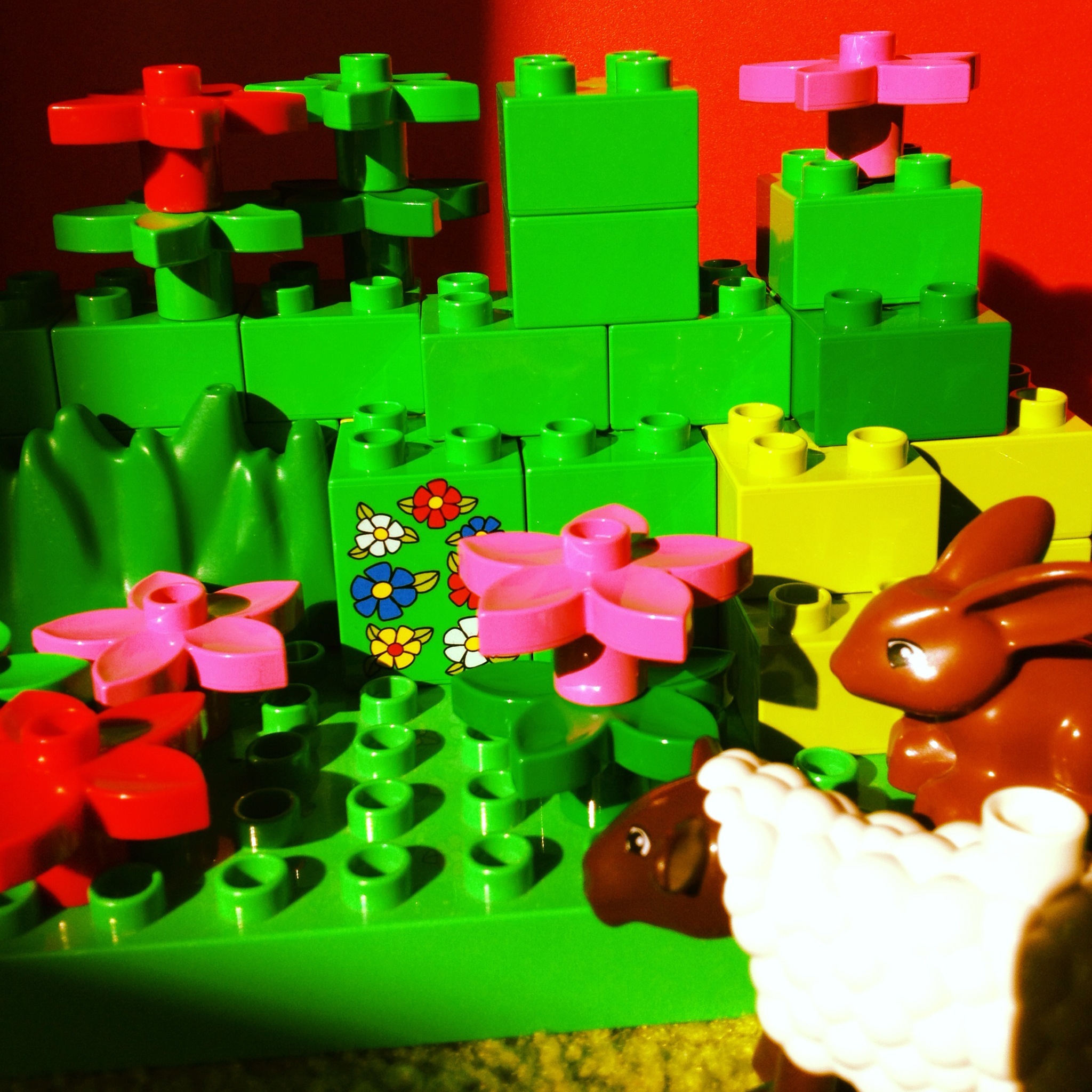 Gentrification is rising – or at least the debate on it. There is plenty of research, blogs and papers on it. But still remaining is the question “How does Gentrification look” like.

Since I live in Hamburg-Wilhelmsburg, a neighborhood that is often used as an example for gentrification in Germany, I took some pictures to capture, what gentrifidingsbums looks like.

1.) The hip stuff they do in Berlin

In fact, some landlords (even the “non profit” ones), raised there rents by up to 20 percent.

And while the local rag writes about graffiti as a sign of protest, elsewhere it’s already discussed, which role graffiti and street art plays for promoting gentrification.

4.) Shopping facilities for the young pioneers

We even got a non-discounter market and a fancy crêpes place, now! A vegan cupcake parlor, an organic foods store and shop where I can get socks and underwear are still missing.

5.) Showing off the quarter’s architecture

I probably have to wait until my retirement until we get a subway connection on this side of the river.

4 Replies to “Wilhelmsburg 2013. This is what Gentrifidingsbums looks like.”