„Where is the main course?“ – While facilitating a workshop within a youth exchange with a French group I was asked to explain the concept of German „Abendbrot“[evening bread meal]. 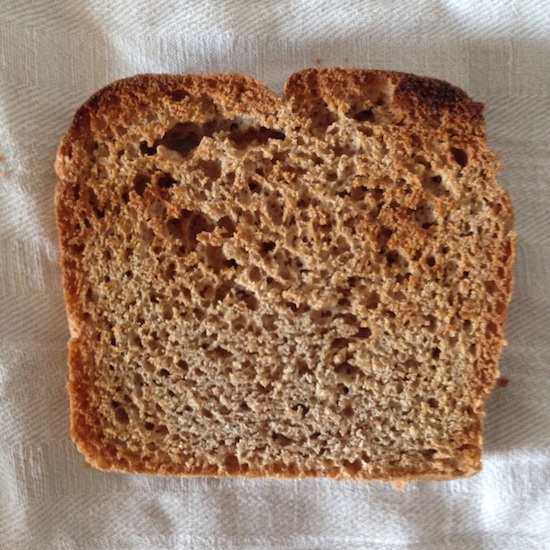 Having bread with cheese or sausages is quiet convenient, but not exactly what I personally feel beste with. Bread, regardless if plain white or whole wheat doesn’t really ever fed me up very well. So I changed my eating habits and try to avoid bread (alongside with other short-chained carbohydrates) for six times a week. Saturday remains a cheat day, where bread, which I still really love from a taste perspective, has a prominent role. I grew up with bread and love its variety, which it doesn’t necessarily has everywhere, but which it most certainly got in Germany. (Or used to had.) I love to bake bread, too.

Even if I prefer to have some veggies, some eggs, meat or legumes for breakfast, dinner and supper (or Abend„brot“), bread is still of greater value and has a positive connotation for me. And yes. Probably for most people who grew up in Germany. People like those who started to cultivate the bread emoji on the social network ello.co: